SBC17 Trip: Headed out to Phoenix!

I didn’t pre-blog the trip, or even blog and post about it while we were out. I’m always torn about how much information about being gone I should put on the Internet. I don’t have much people would like to steal, but that doesn’t mean I am going to advertise the vacant house!

Two weeks ago, we set out for Phoenix, Arizona, with our primary purpose being to help with the Pastor’s Conference of the Southern Baptist Convention. Our secondary purpose was to loot as much free stuff from the exhibitors at the Southern Baptist Convention Annual Meeting. Mainly books, of course, like the CSB Study Bibles that we got, along with free breakfast, from Lifeway on Tuesday morning.

Our first effort, though, was to make the drive from our house to Phoenix. Google Maps puts that at about 20 hours, 1300+ miles. Ann and the kids felt this made for too much driving for one day. So we split it in two, with our first stop being in Albuquerque, New Mexico. That day was basically all driving, all day. We stopped for fast food which we ate in the car and kept rocking. It seemed like it worked, but we also picked up an hour on the way. It was 6 AM when we left here, but 5 AM in New Mexico.

Note: I’ll probably never do that by choice again.

The second day, we passed into Arizona. Where we picked up another hour—leaving New Mexico at 8, it was only 7 in Arizona. Arizona, it seems, has so much daylight that they never have to save any.

When crossing Arizona, we decided that a trip through the Painted Desert and Petrified Forest National Park (and Monument, I think) was a good idea. We have a National Park Pass, which is one of those purchases that makes sense, like zoo and museum memberships. The land was absolutely gorgeous. 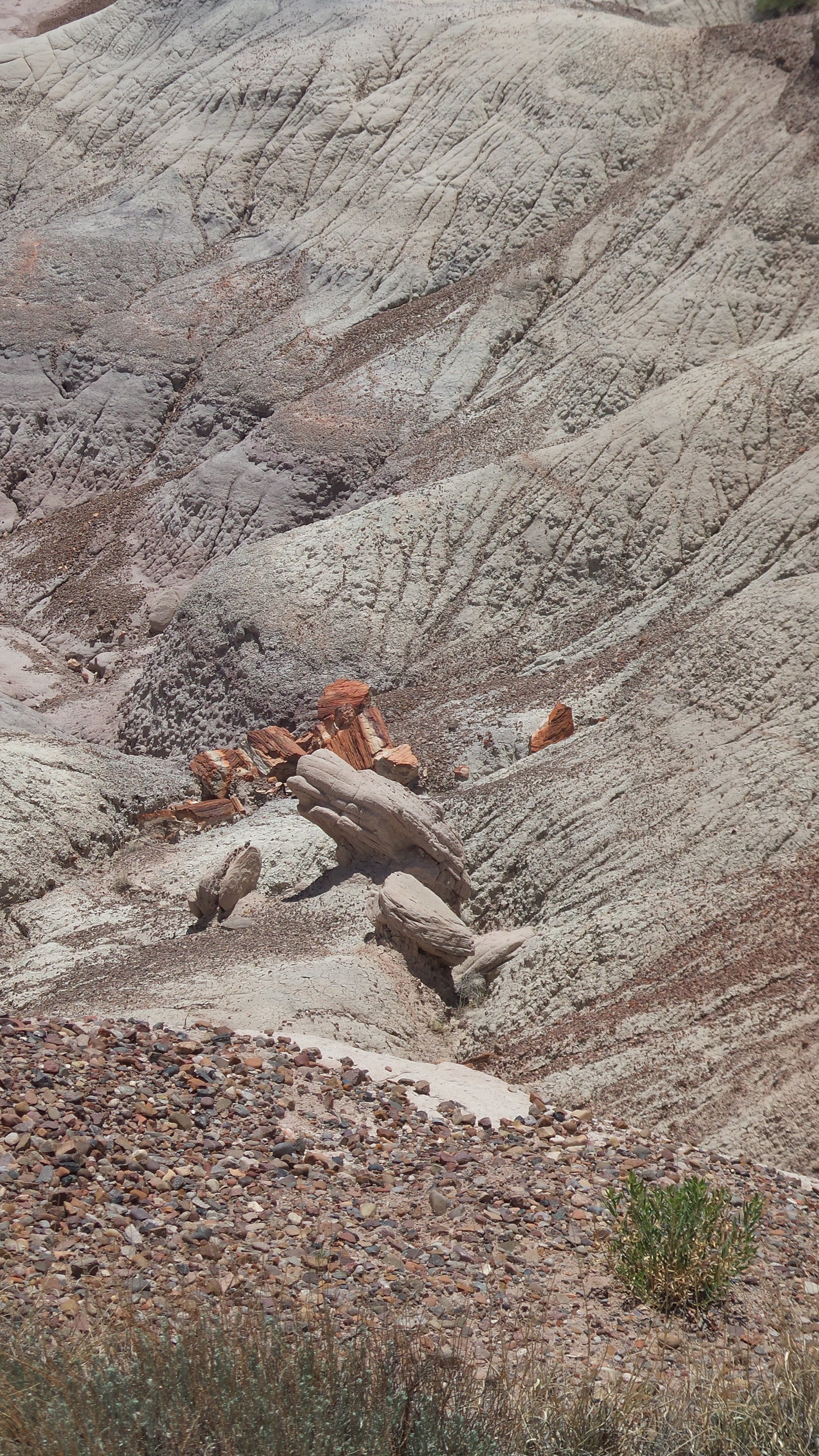 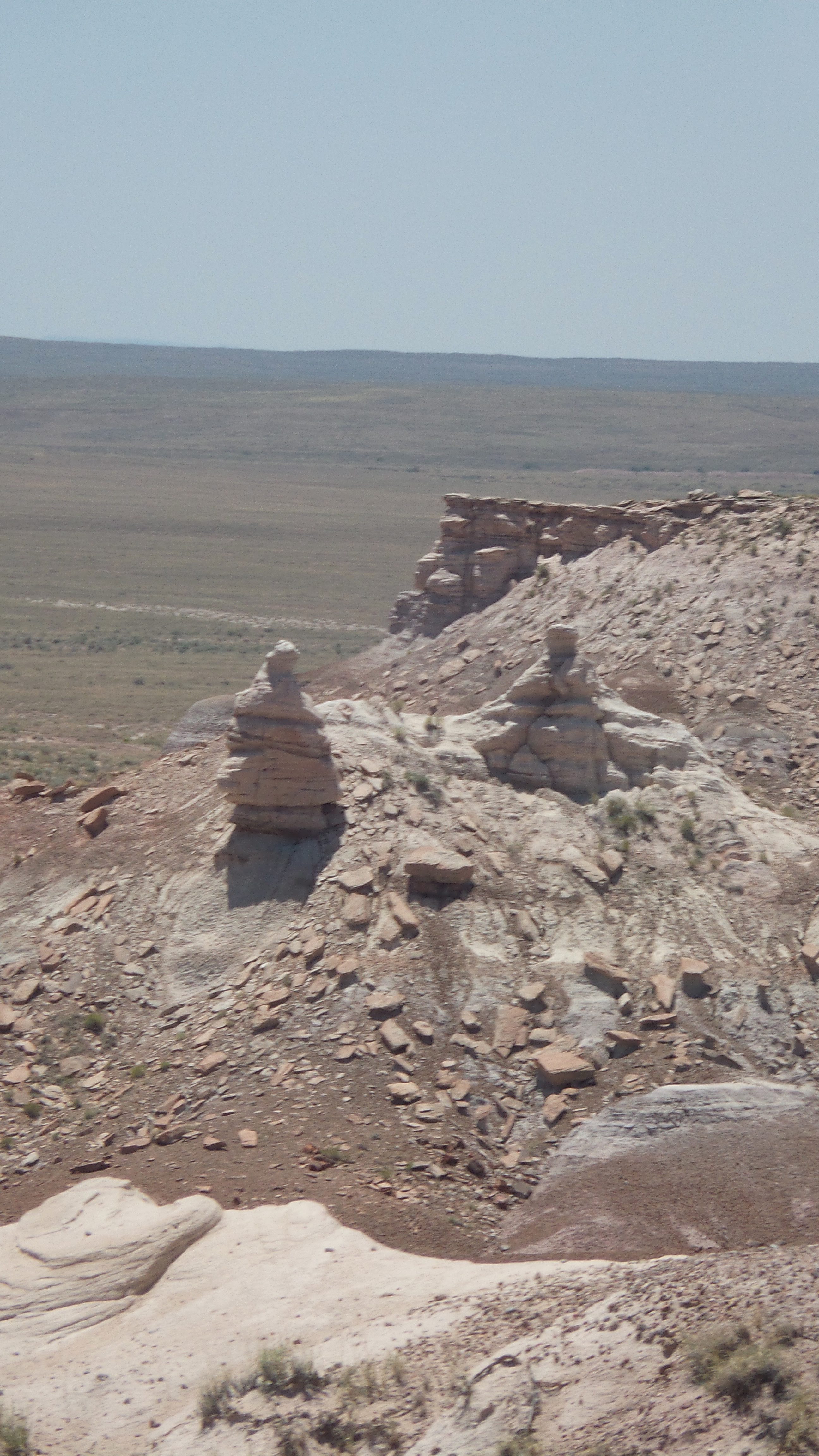 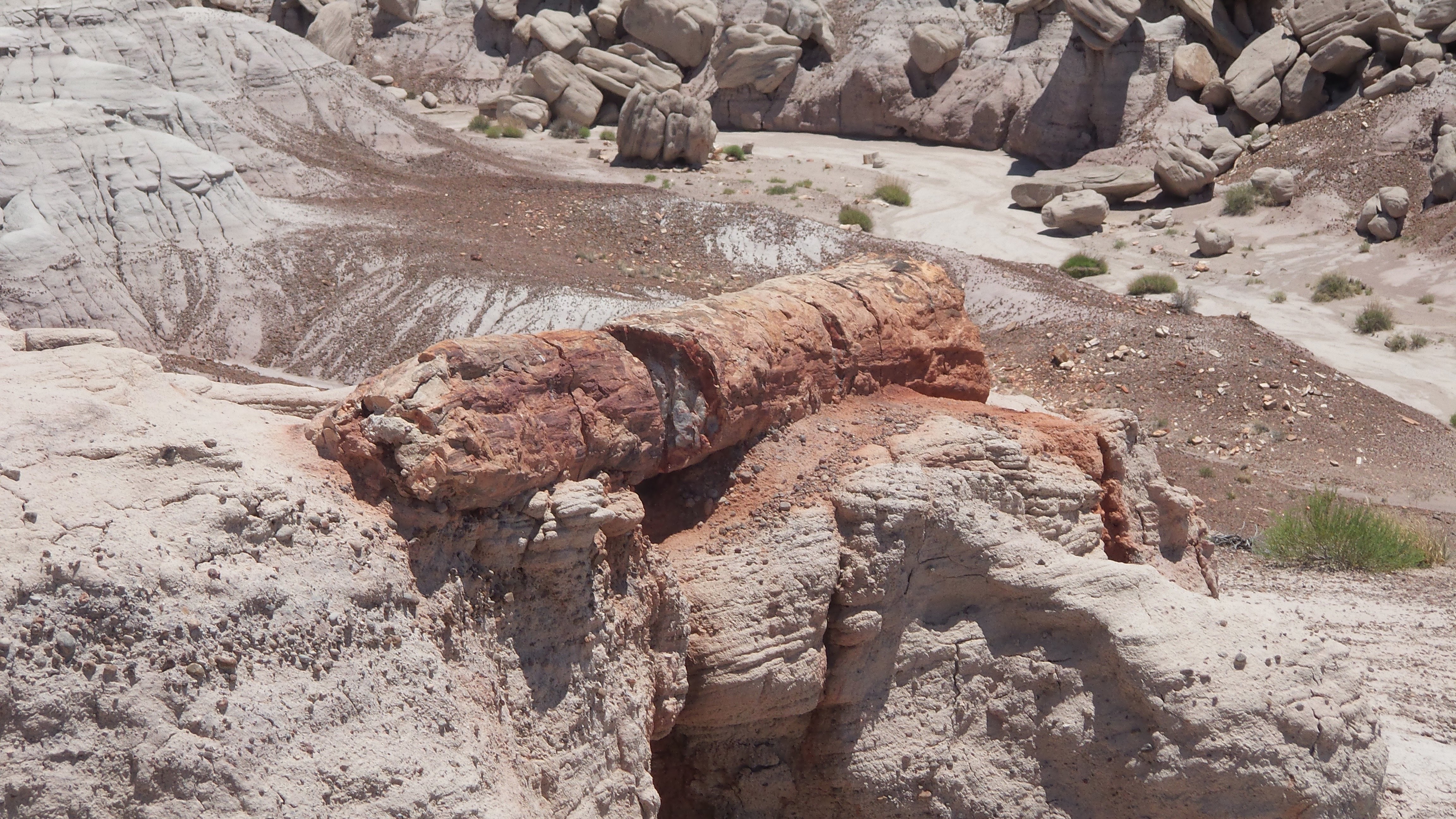 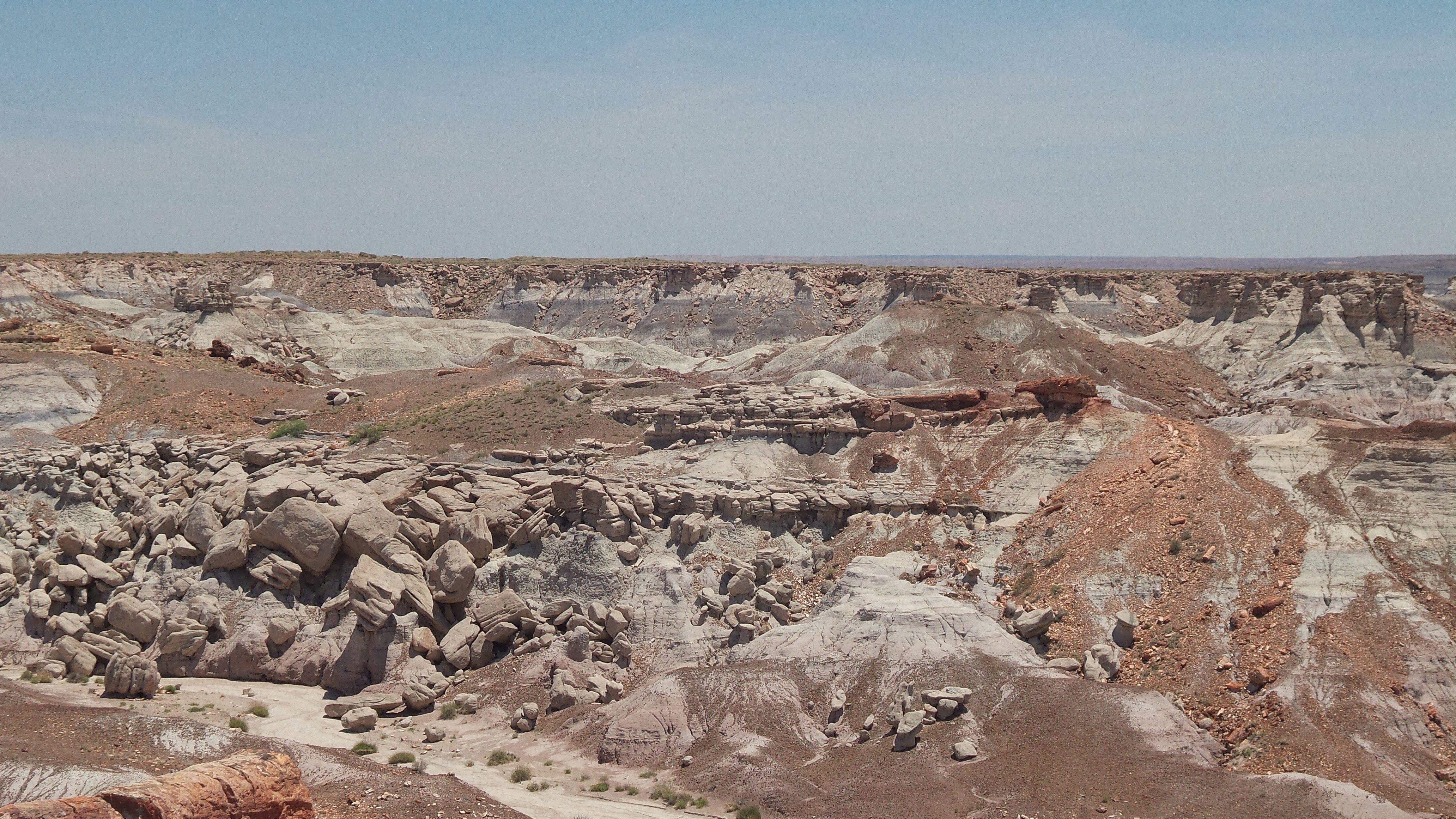 There’s more, but I’ll leave you with that for now!