Book: The Sentinels of Andersonville

What, then, do we do about it? More crucially, what would we have done about it if we were in the middle of it? 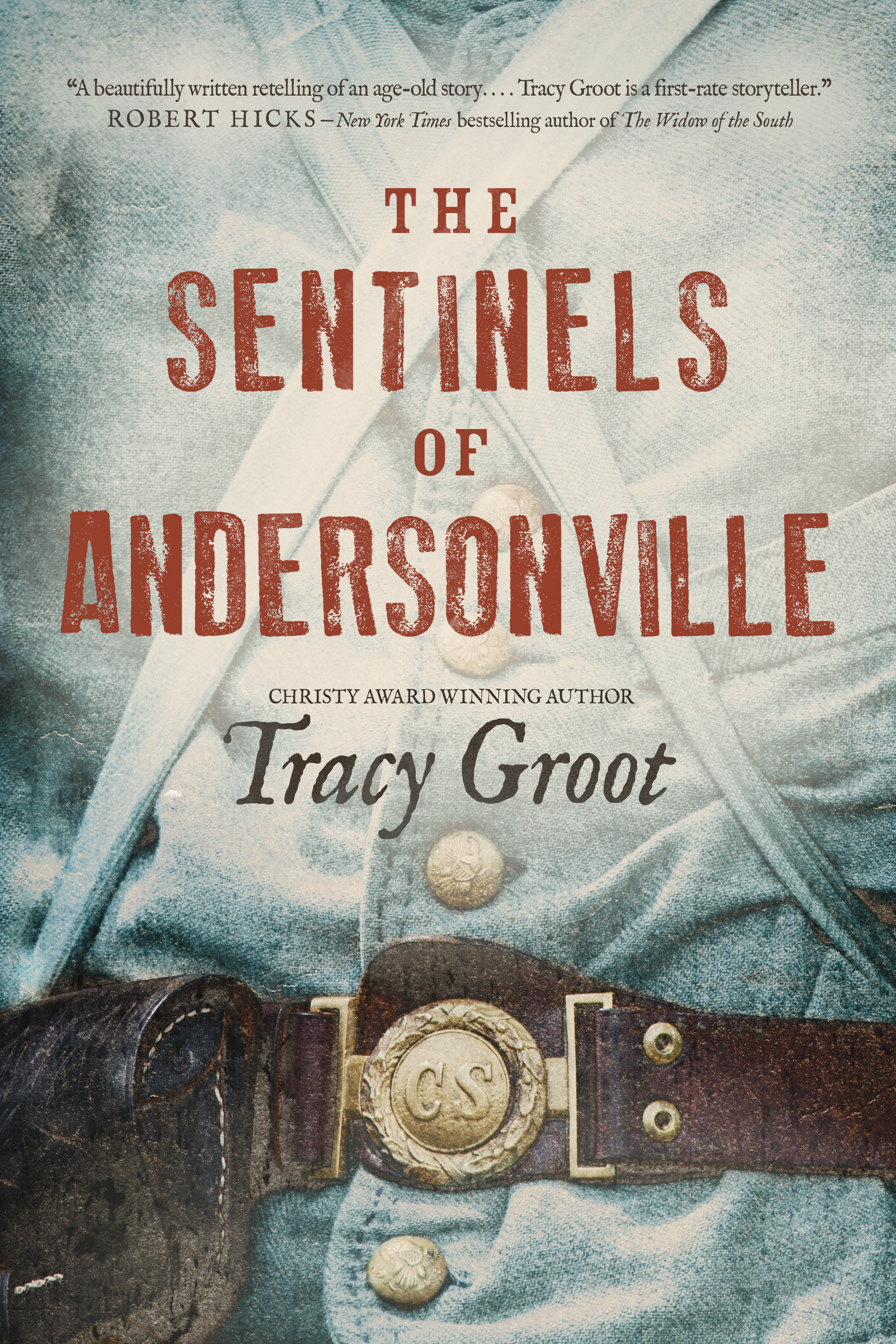 This is the question that I cannot escape after reading Tracy Groot’s The Sentinels of Andersonville, seen here:

At the end of the post, you will find the synopsis and a link to the book trailer, but I want to give you a few short thoughts first.

The Sentinels of Andersonville tells the story of the Civil War prison in Americus, Georgia. It also tells the story that destroy the myth of Southern Charm in war years. While one could attempt to argue that some Southerners did not fight for slavery but for their states, one cannot argue with the horror and atrocity that was the condition in places like Andersonville.

This is not an easy book to read. Many of us, myself included, want to believe that starving prisoners, overcrowded prisons, and willingly allowing diseases like scurvy to run rampant is the behavior of “others” and not of Americans. Yet Americans did this to their fellow man. It shows the rampant dehumanizing effect of slave-holding culture and warfare.

The Sentinels of Andersonville tells history in its most powerful form: through individual stories. While that can make the big picture a little tougher to track, and it gets that way at times, the personalization of tragedy comes through. The issues of non-involvement are set clearly: some people thought they were the only one trying, and could do nothing alone.

In all of this, I found the characters generally sympathetic. At least that ones that should be, that is. I do think Tracy Groot’s dialogue reads like a Northerner trying to sound Southern, but then again…do we Southerners really sound like ourselves all the time? This book goes on the shelf, because this is a corner of history that we need to be aware of, and learn how to avoid repetition. Even our enemies deserve better than Andersonville.

I did receive a copy of this book from Tyndale.

Near the end of the Civil War, inhumane conditions at Andersonville Prison caused the deaths of 13,000 Union soldiers in a single year. In this gripping and affecting novel, Christy Award winner and critically acclaimed author Tracy Groot recaptures the unsung barbaric truths of the historical Andersonville Prison in a riveting reimagining of the parable of the Good Samaritan.